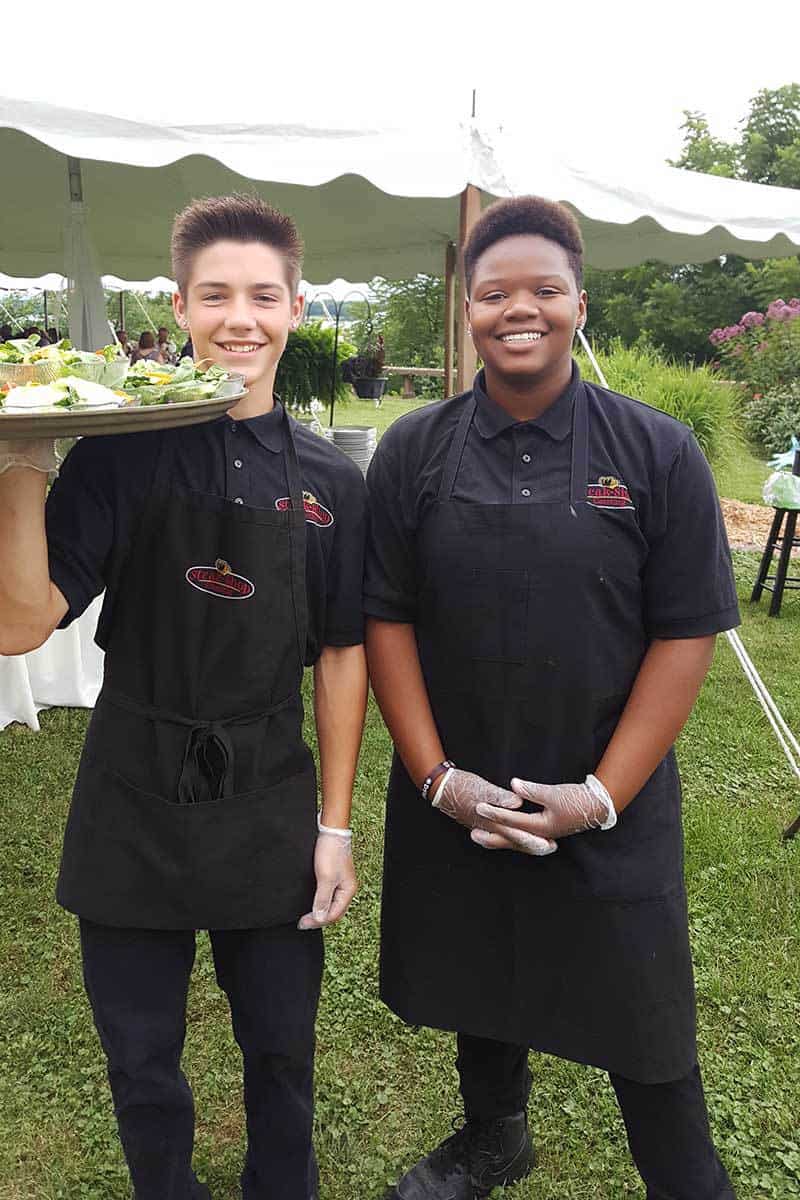 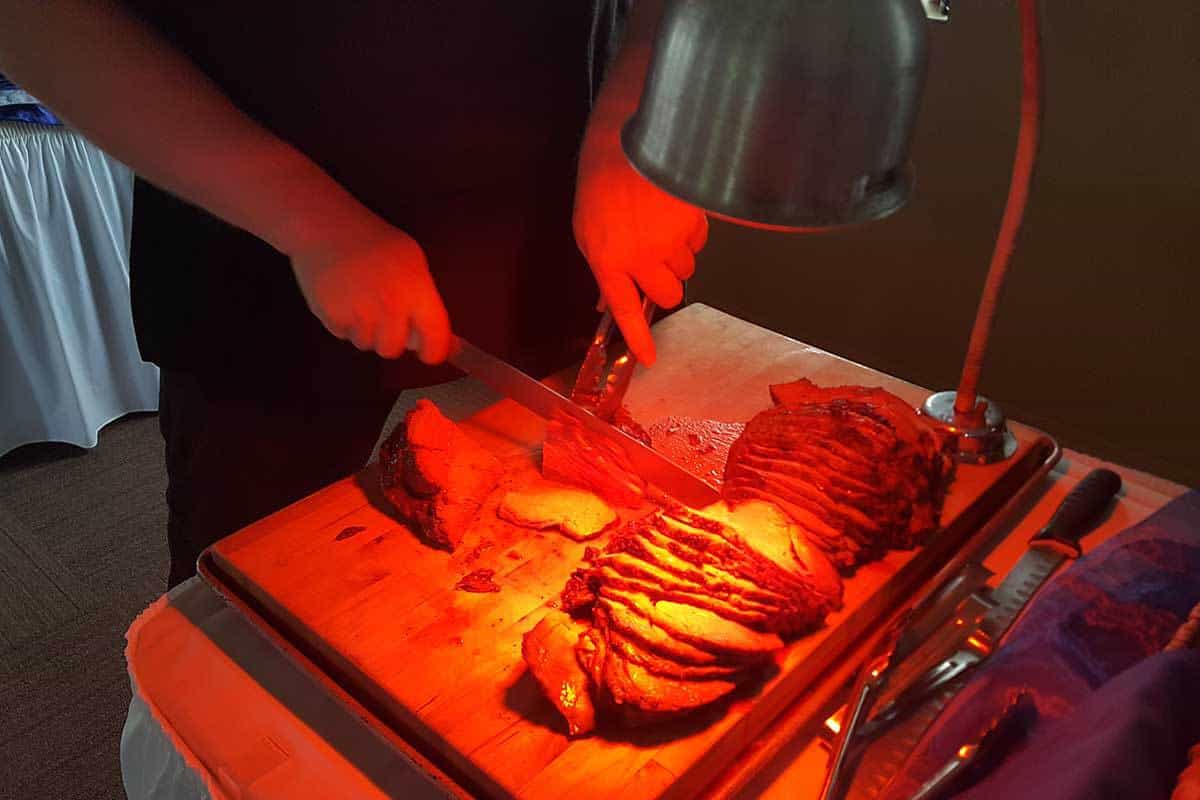 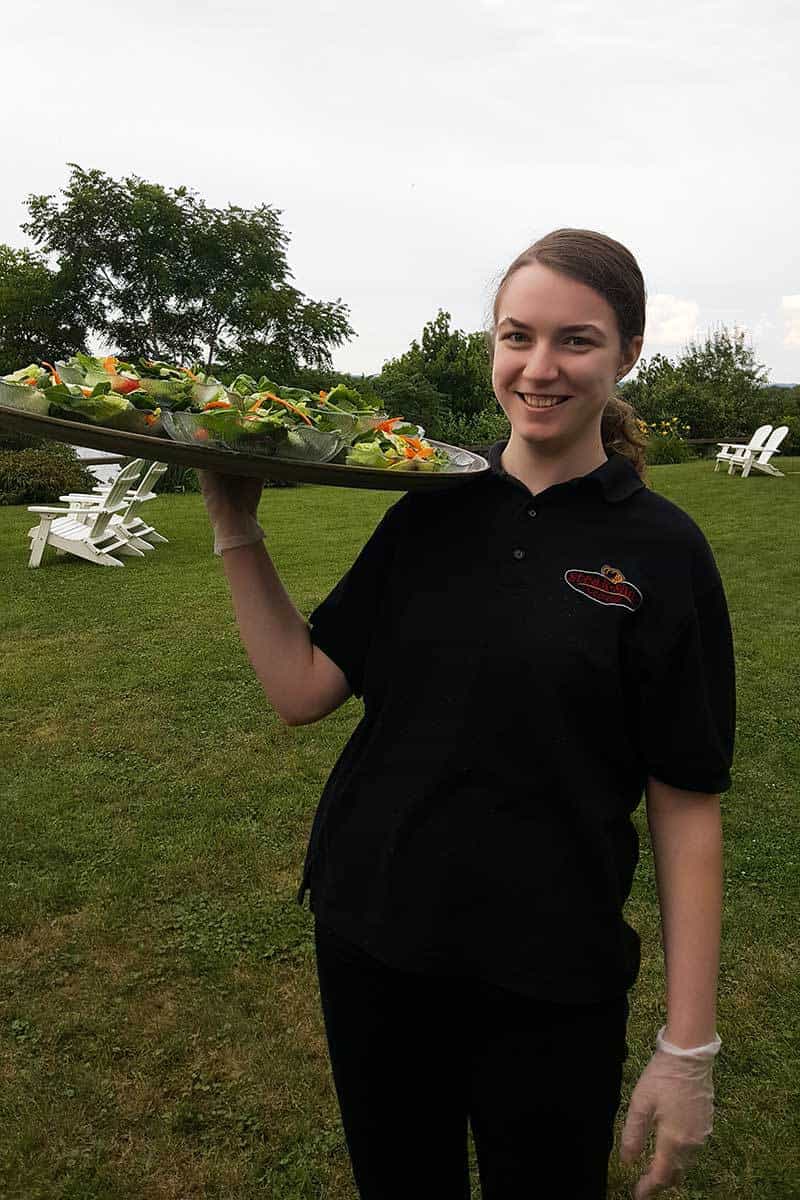 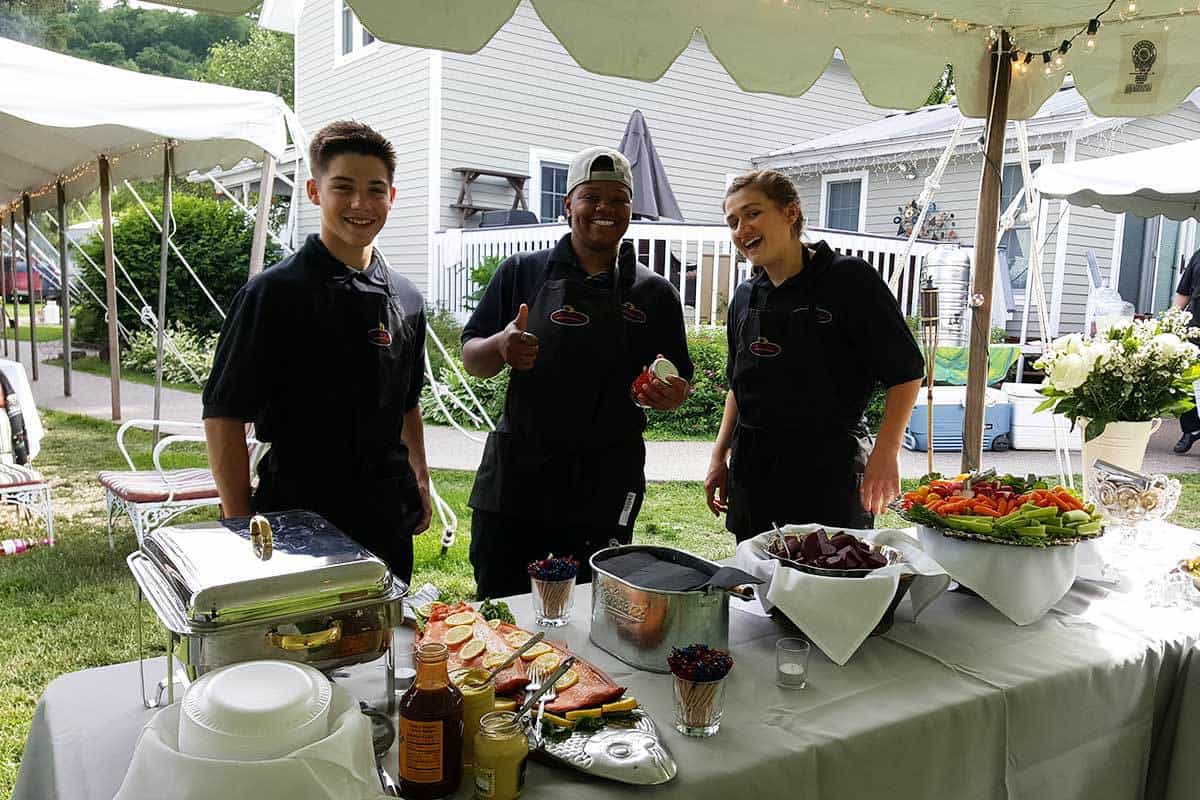 Why Are We Called Steak Shop Catering & Food Service?

Our history began in 1931 on Third Street in downtown Winona, Minnesota. Frank Cunningham came to Winona for a teacher training course at Winona State Teachers College. After completing college, he wanted something better than the $50.00 a month teacher’s salary, so he opened the Steak Shop Restaurant. The Restaurant remained open until 1976 when urban renewal changed downtown Winona and all buildings on the same block as Steak Shop Restaurant were demolished. In 1976, the Witt family then opened up a commercial kitchen at 301 East Mark Street and this location became Witt Vending & Steak Shop Catering. In 2008, Witt Vending was sold and Steak Shop Catering became its own once again as Steak Shop Catering & Food Service, this time owned by Daryl Reidel. The facility is still a commercial kitchen and has expanded to over 5000 square feet. Steak Shop Catering is the largest caterer in Southeastern Minnesota.

While our business has grown up over the years, our focus on making home-style, high-quality food hasn’t changed a bit. We make every recipe from scratch, fresh for each order. And if you want it just the way mom makes it, we’ll use any recipe you give us. We enjoy getting to know our customers and helping make their event a memorable experience. We will work with your budget to create the perfect menu for you! Our staff has many years of experience in the food industry. Many of our key staff members have been part of Steak Shop Catering for more than 10 years, and several have been for more than 25 years.

Steak Shop Catering & Food Service still prepares its recipes from fresh ingredients much like in 1931 when it was a restaurant in downtown Winona. We cut our steaks fresh for your event; and all entrees, soups, and salads are made fresh in our kitchen specifically for your event. Our famous potato salad is made the old-fashioned way with whole fresh potatoes.